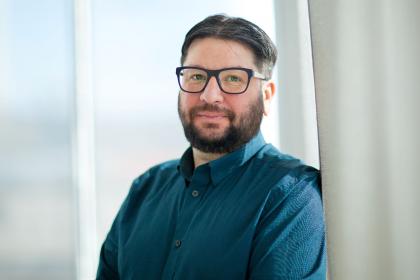 Email: philip@moscovitch.com
BIOGRAPHY
I am a freelance writer, editor, and audio producer with a passion for tellng stories.

My book Adventures in Bubbles and Brine (Formac, 2019) explores Nova Scotia fermentation traditions (everything from craft beer to sauerkraut) and the people reviving and reinventing them. Mollie Katzen, author of The Moosewood Cookbook and The Heart of the Plate, says it is a “beautifully written book – which is at once a travel memoir, a weave of lore, histories, and personal tales, and an inspiring recipe collection.” Author and fermentation revivalist Sandor Katz (The Art of Fermentation) calls it “a beautiful window into the culture of fermentation in Nova Scotia! Philip Moscovitch introduces us to old timers carrying on traditions, and to leaders of the province’s contemporary fermentation revival.”

I have contributed essays to the non-fiction books Dogs With Jobs, Saltlines, and  Look Ahead, Get Ahead: Growing Career Opportunities for Technicians and Technologists (this one was a lot more fun than it sounds).

For five years, I was the editor of Canadian Screenwriter magazine, and I’ve been a writer and story editor for several documentaries. As an audio producer, my work has aired both regionally and nationally on CBC Radio.

While my focus is mostly non-fiction, I have also published short fiction and poetry, and for 14 years I wrote the beloved Daisy Dreamer comic for Chickadee magazine.

My interests are broad. I’ve written about everything from professional wrestling to mental health, and from food to art. My short feature Small-town Smackdown,written for The Walrus, was a National Magazine Award finalist.

I recently graduated from the University of King’s College MFA in Creative Non-fiction program, and am working on a book about new understandings of serious mental illness, as well as a longer upper-elementary fantasy graphic novel series.

In addition to my work in fiction and non-fiction, I am also available to write for organizations in the corporate, government, and non-profit sectors. My clients have included the National Film Board, the Canadian Labour Congress, and numerous independent film producers.

Adventures in Bubbles and Brine (Formac, 2019)

National Magazine Award Finalist (Best Short feature), 2017 for Small-Town Smackdown: Why professional wrestling still has a chokehold on the East Coast, published in The Walrus. 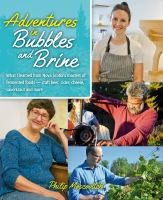 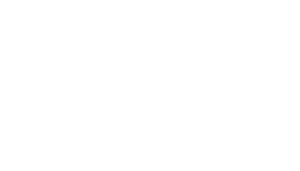